Last year for my dad's birthday/father's day celebration, I made him a collection of Seinfeld Cookies to honor our shared love for Jerry and the gang. This year I added a few more to the collection, because...yada yada yada...

My dad is a sweetie and in the shop that he has owned with my mom for the past 34 years they sell lots of candy! So for this batch, I made cookies to represent some of the classic sweets mentioned in Seinfeld episodes.  Junior Mints (very refreshing) and Jujy fruits were included in my first set (check them out!), I just mention that so the true Seinfeldians don't think I have lost my mind by not including those jems here. :) Onward to the photos with quotes from the episodes they are in! I'm obsessed! 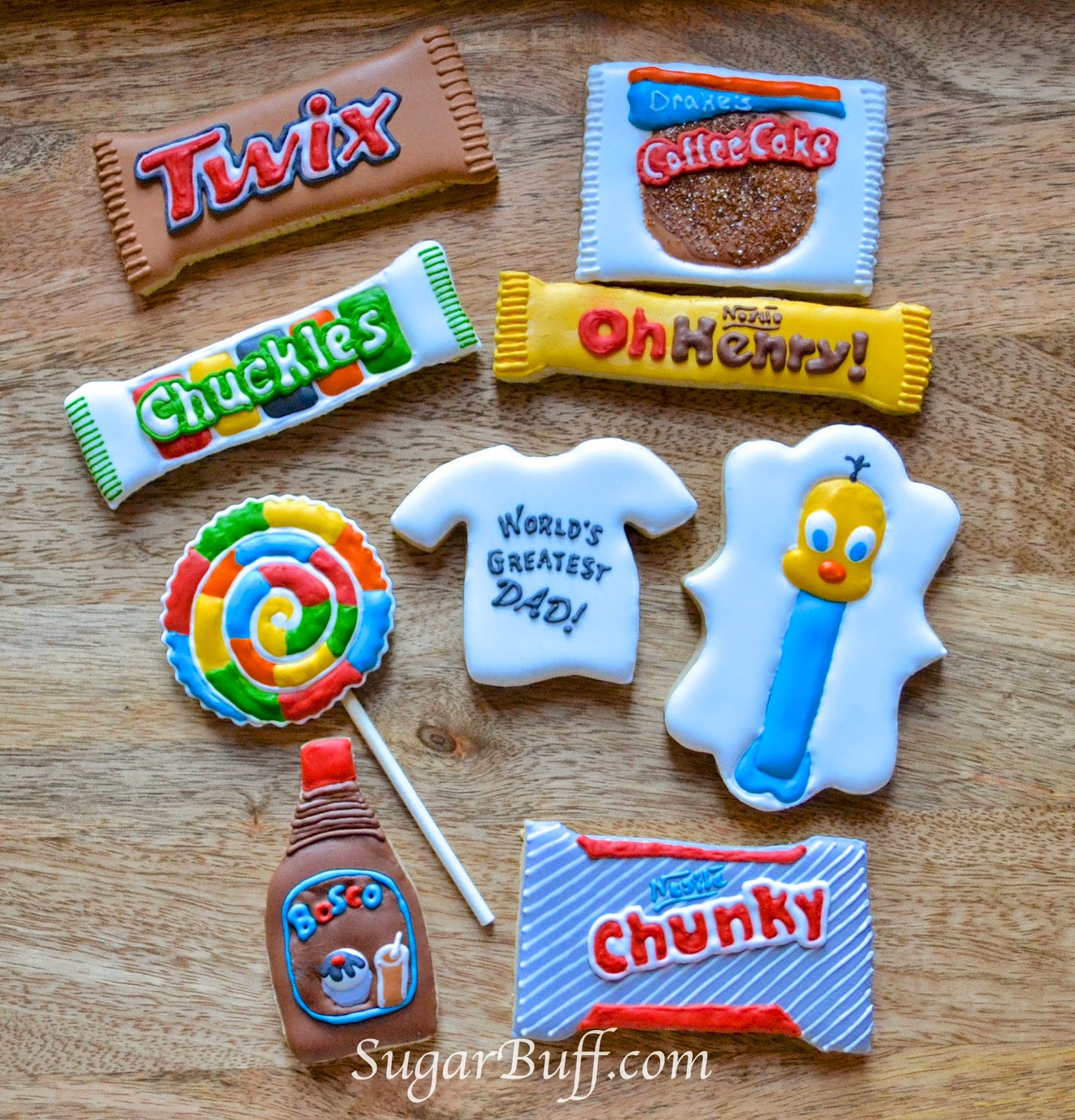 "How 'bout that, huh? The World's Greatest Dad...The best in the world.
Which means I'm better than just number one" 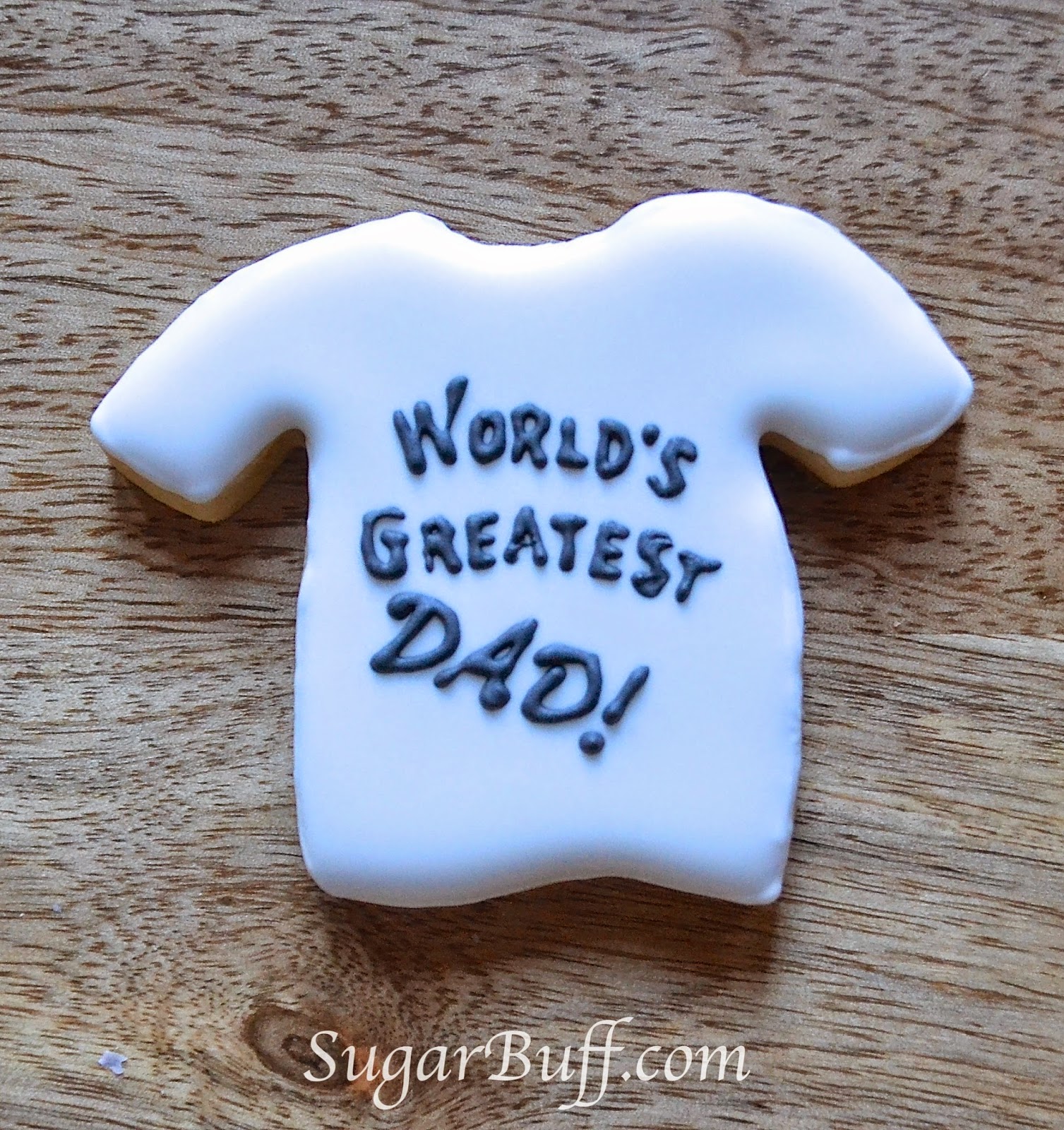 Kramer's Giant Lollipop from The Betrayal

KRAMER: Hey, FDR wants me to drop dead.
GEORGE: FDR?
KRAMER:  Yeah, Franklin Delano Romanowski.
I go to his birthday part, and just before he blew out his candles, he gives me this look..
GEORGE: Stink eye?
JERRY:  Crook eye?
KRAMER:  EVIL eye.
JERRY: Well, everybody's a little cranky on their birthday.. 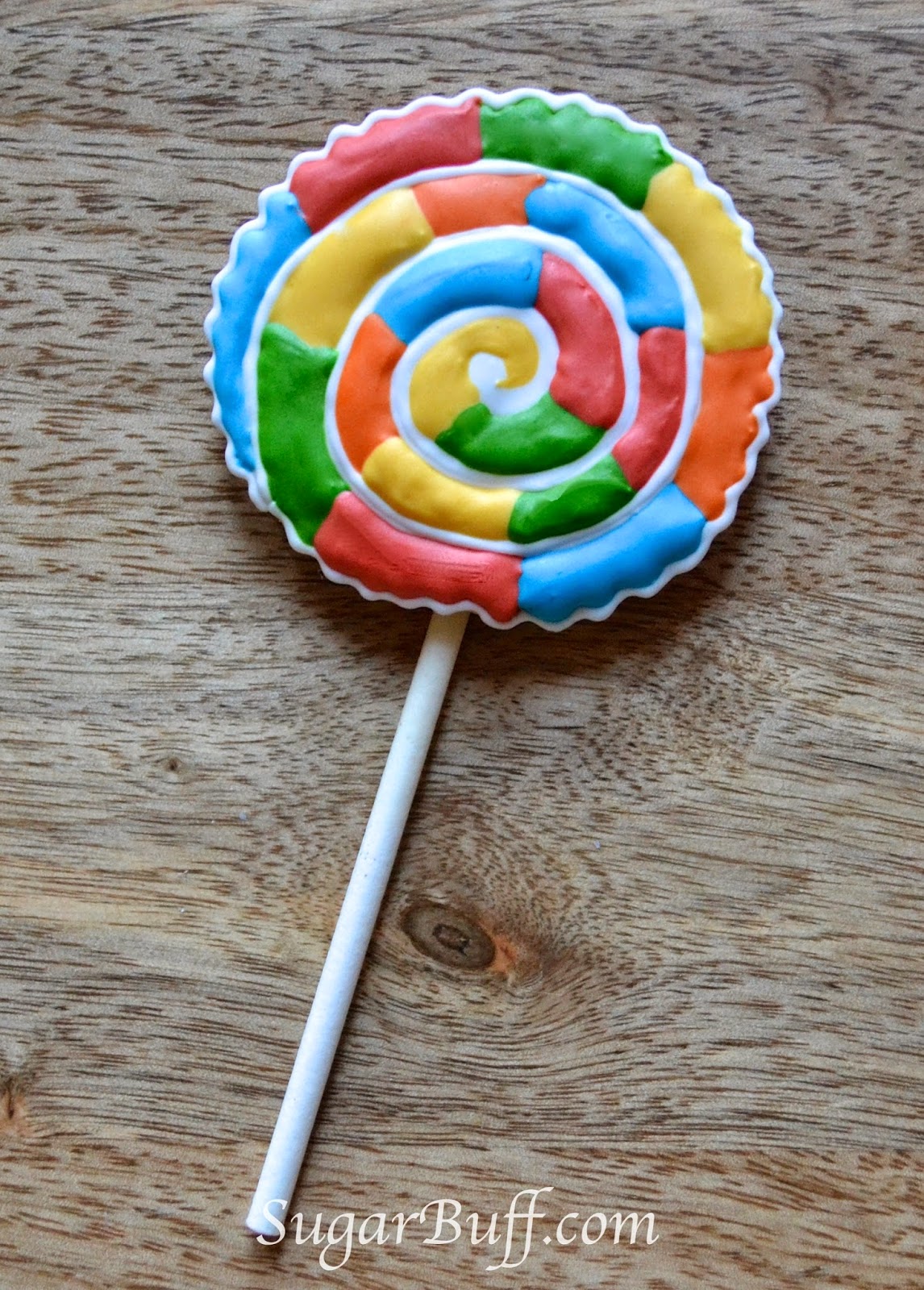 Kramer: Oh, alright. Yeah. Uh, let's see. Um, well, we can throw out
birthdays immediately. That's too obvious. And no numbers for you, you're a
word man. Alright, let's go deeper. Uh, what kind of man are you? Well,
you're weak, spineless, a man of temptations, but what tempts you?
George: Huh?
Kramer: You're a portly fellow, a bit long in the waistband. So what's your
pleasure? Is it the salty snacks you crave? No no no no no, yours is a sweet
tooth.
George: Get out of here.
Kramer: Oh you may stray, but you'll always return to your dark master, the
cocoa bean.
George: I'm leaving.
Kramer (building up steam as George bolts for the door): No, and only the
purest syrup nectar can satisfy you!
George: I gotta go.
Kramer: If you could you'd guzzle it by the gallon! Ovaltine! Hershey's!
George: Shut up!
Kramer: Nestl's Quik!
George: Shut up! 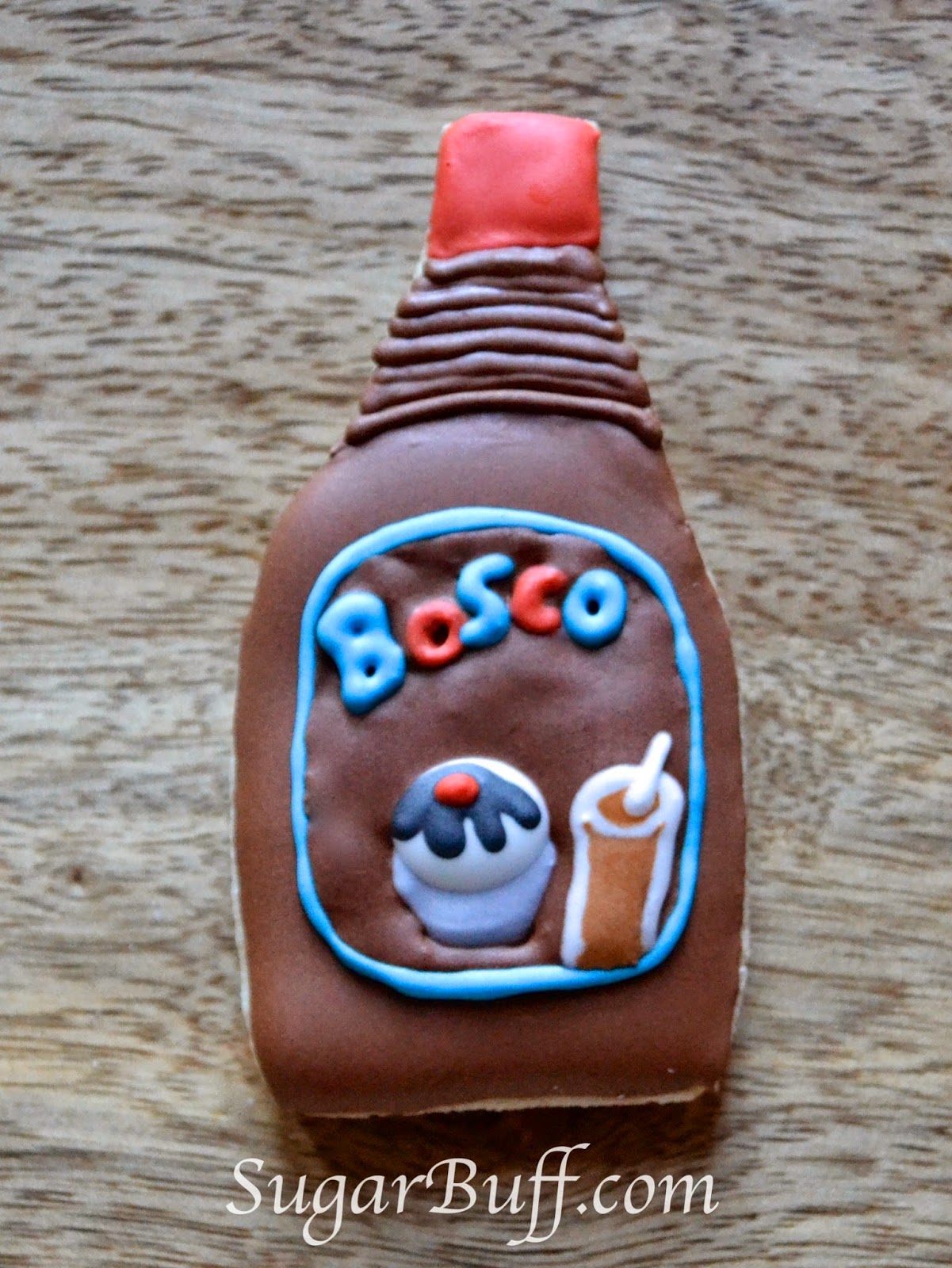 Chunky from The Doodle
Elaine: I 've looked everywhere , even under the couch but all I could find were the stupid Chunky wrappers.
I couldn't....
Jerry: Wait a minute . Did you say chunky wrappers?
Elaine: Yeah!
Jerry: Let me see those. ( smells them) Oh! I know the chunky that left these Chunkies......NEWMAN!!!
I've got him. 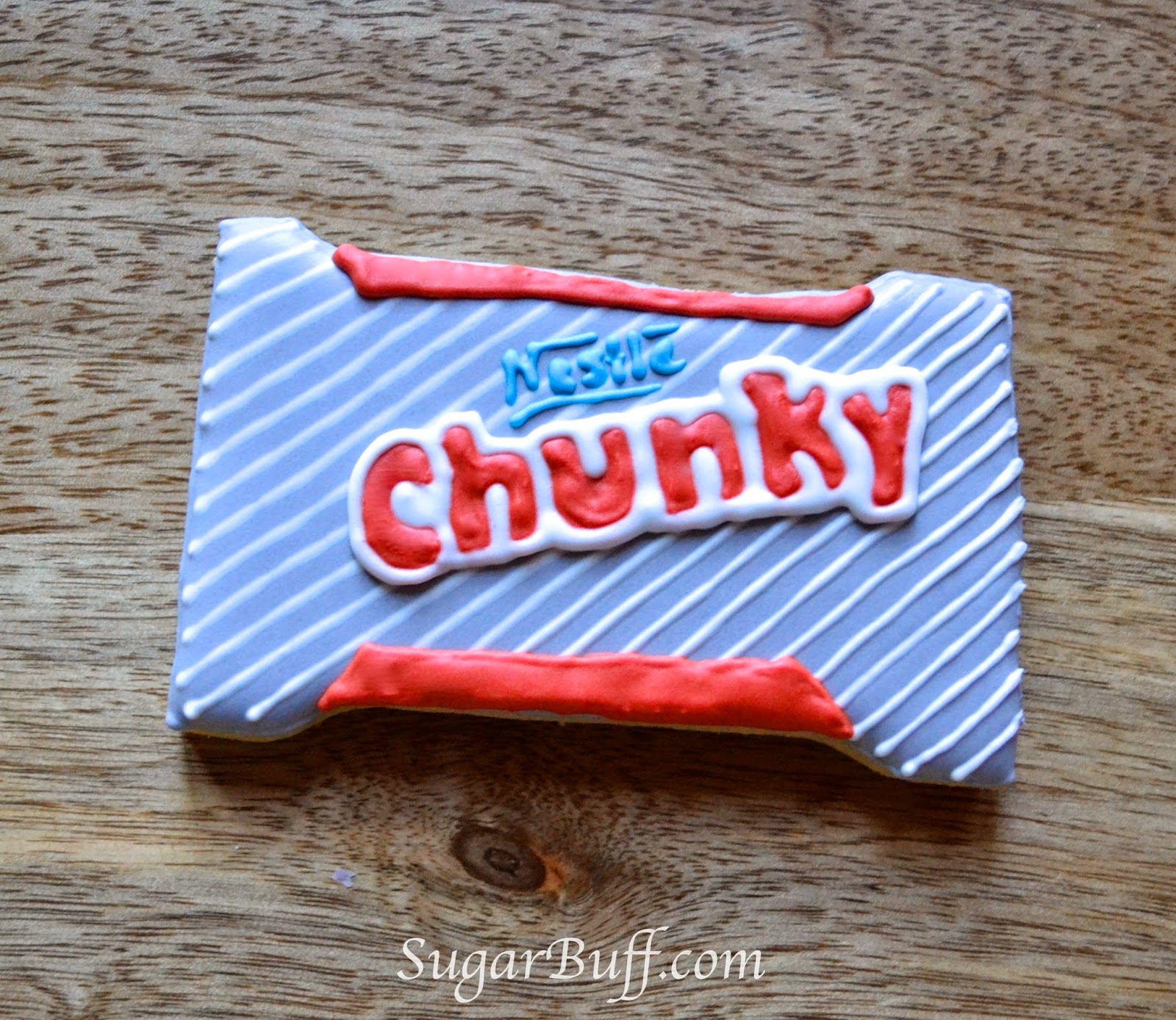 Chuckles from The Heart Attack 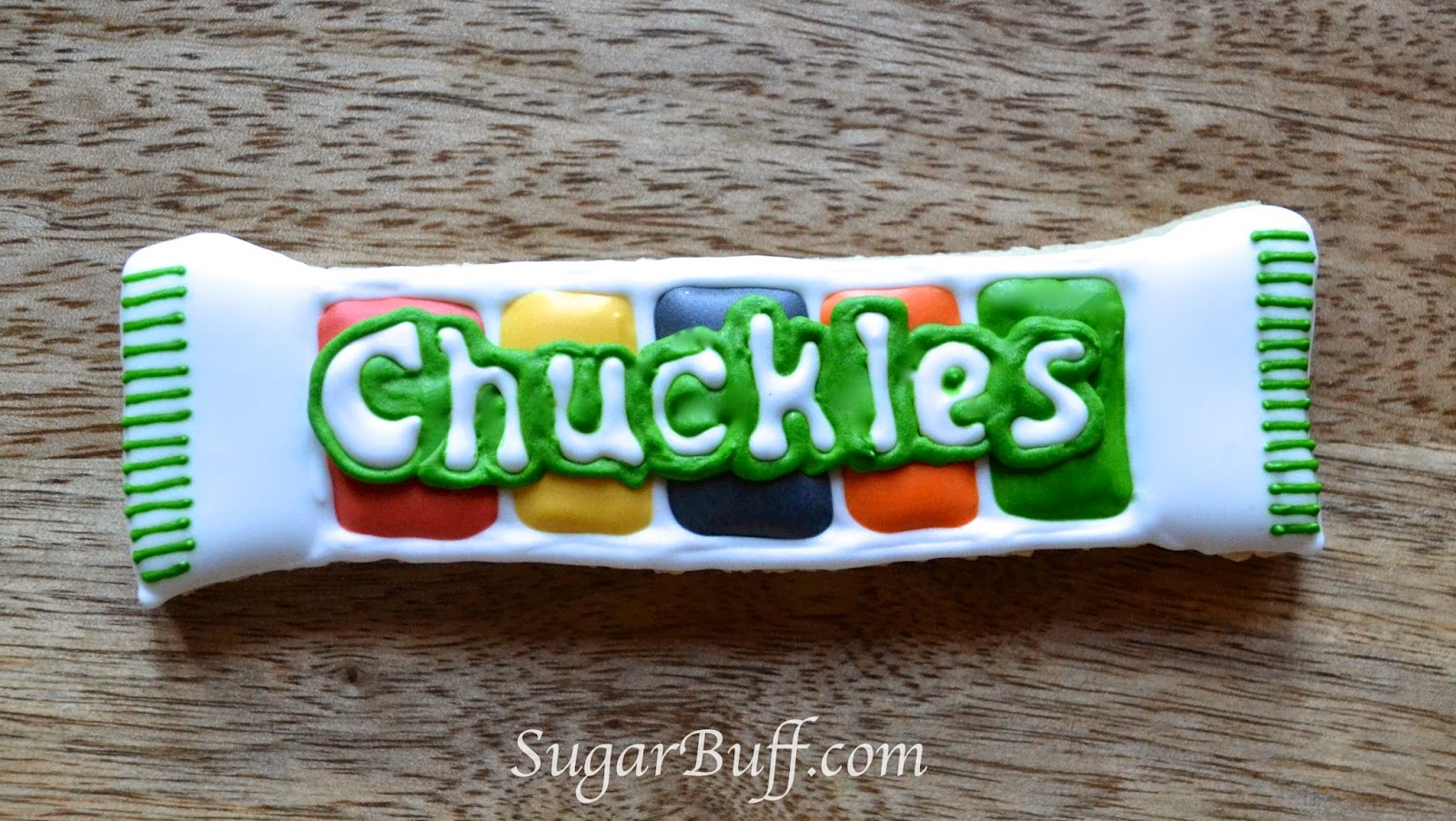 Twix from The Dealership

GEORGE: It’s a Twix! They’re all Twix! It was a setup! A setup, I tell ya! And you’ve robbed it! You’ve all screwed me again! Now, gimme one! Gimme a Twix! 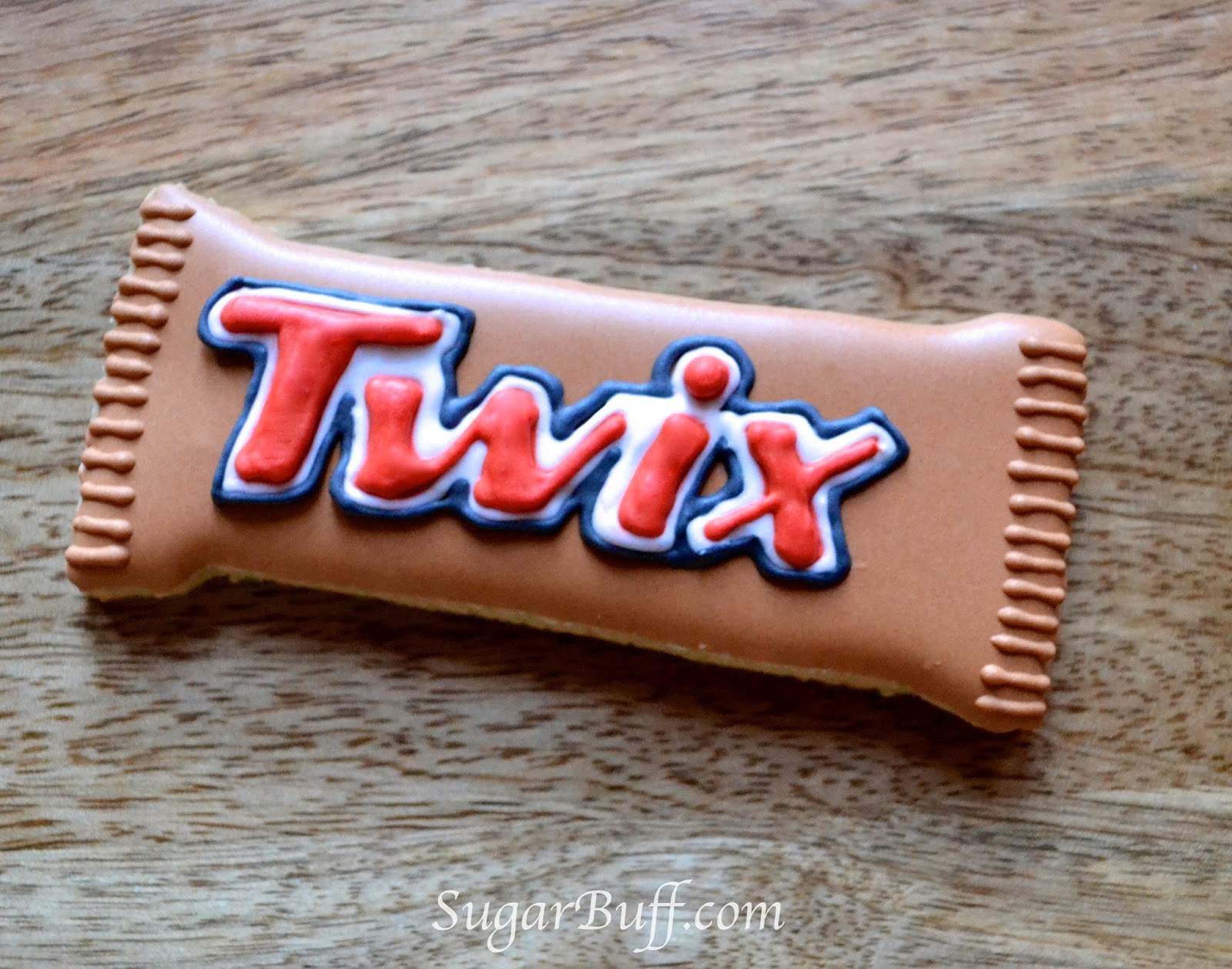 Oh Henry from The Caddy

"You know Sue Ellen Mishke? The heiress to the O'Henry candy bar fortune--"

Drake's Coffee Cake from The Suicide

JERRY: Gina, do you know what a Drake’s Coffee Cake is?
GINA: Of course, the plane cake with the sweet brown crumbs on the top.
JERRY: How much do they cost?
GINA: The junior?
GEORGE: No, no the full size.
JERRY: No, no the junior.
GEORGE: You didn’t say "junior". 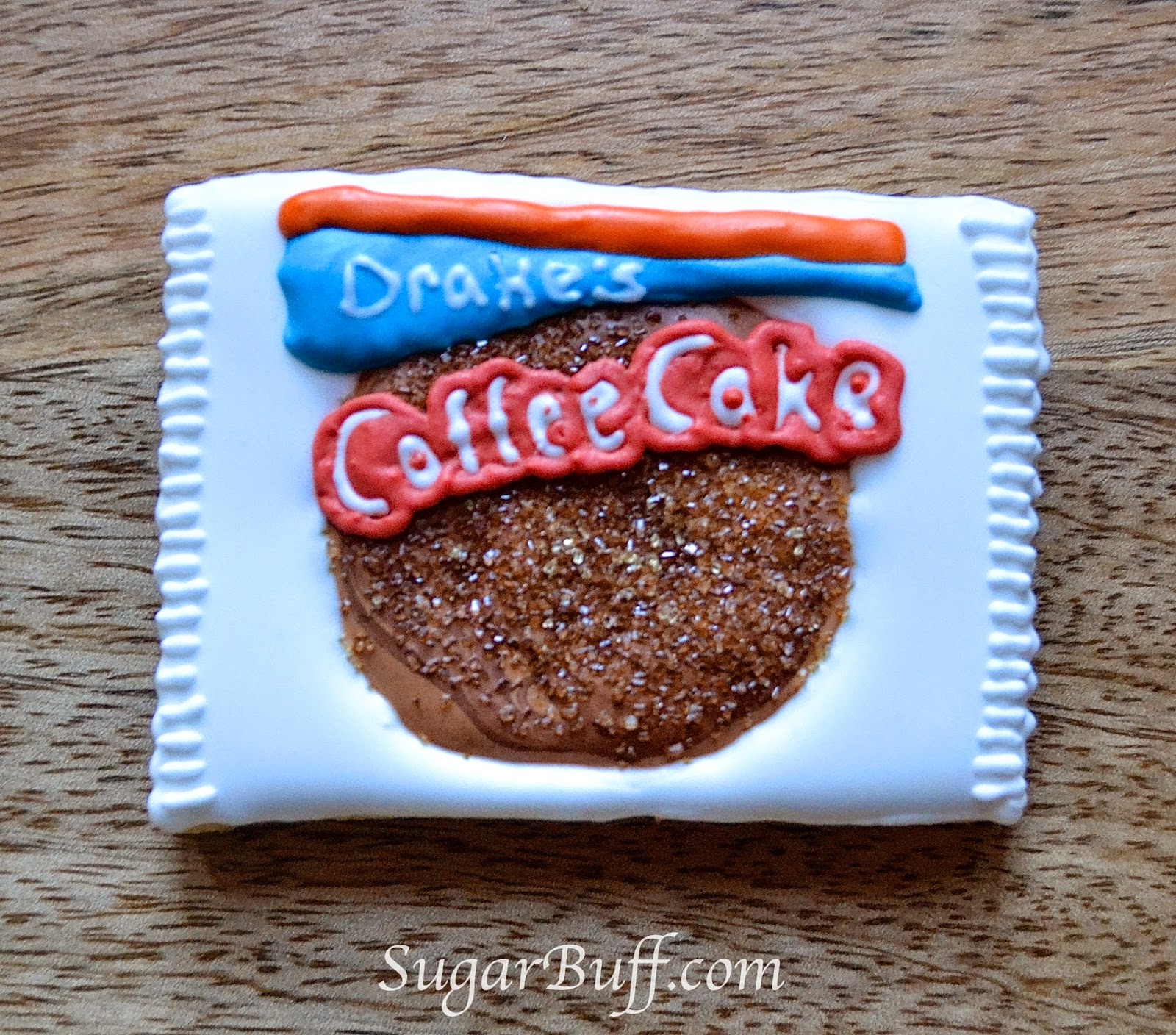 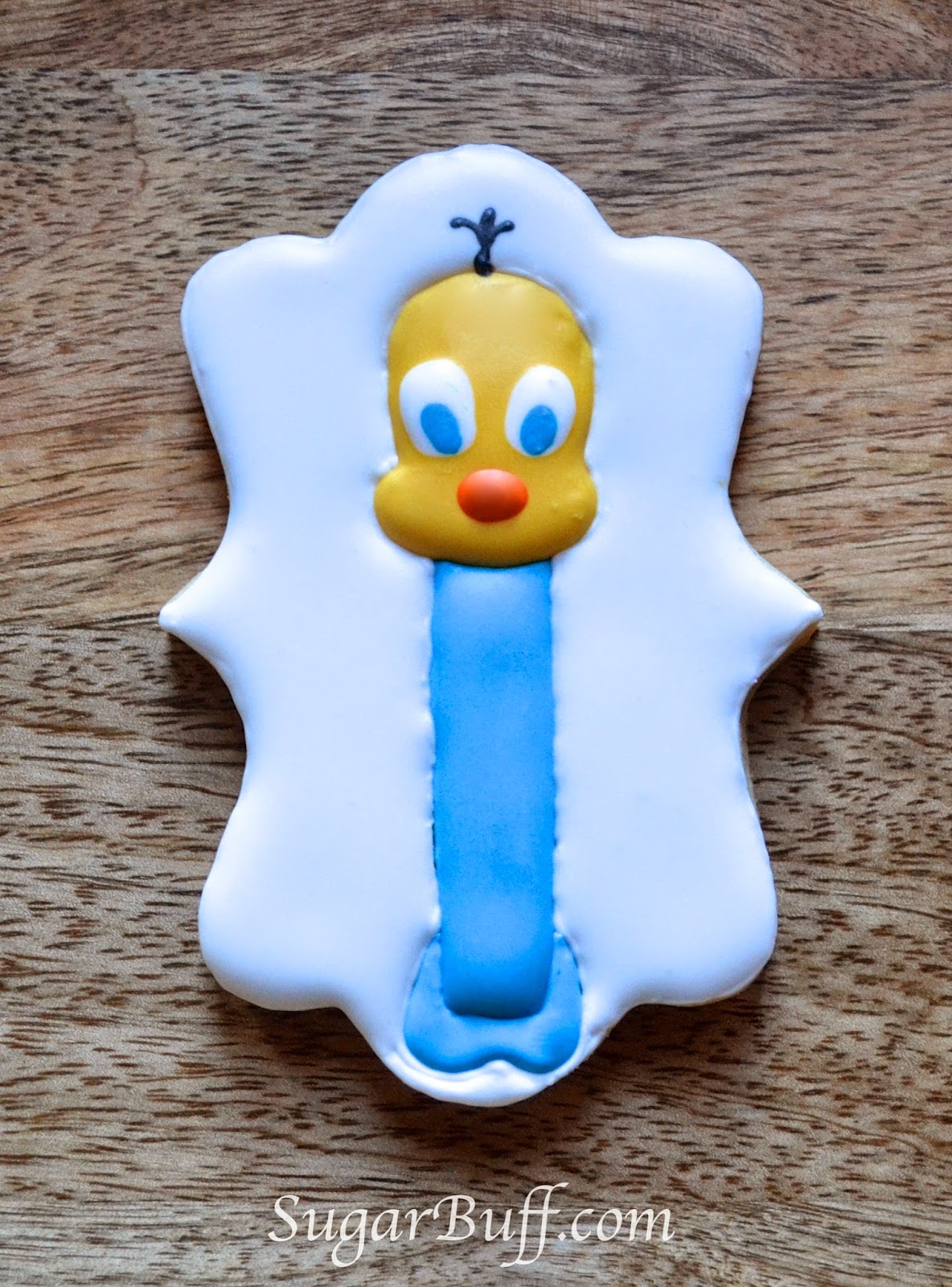 So Happy Birthday and Happy Father's Day to My #1, World's Greatest Dad and fellow lover of all things Seinfeld!  :) 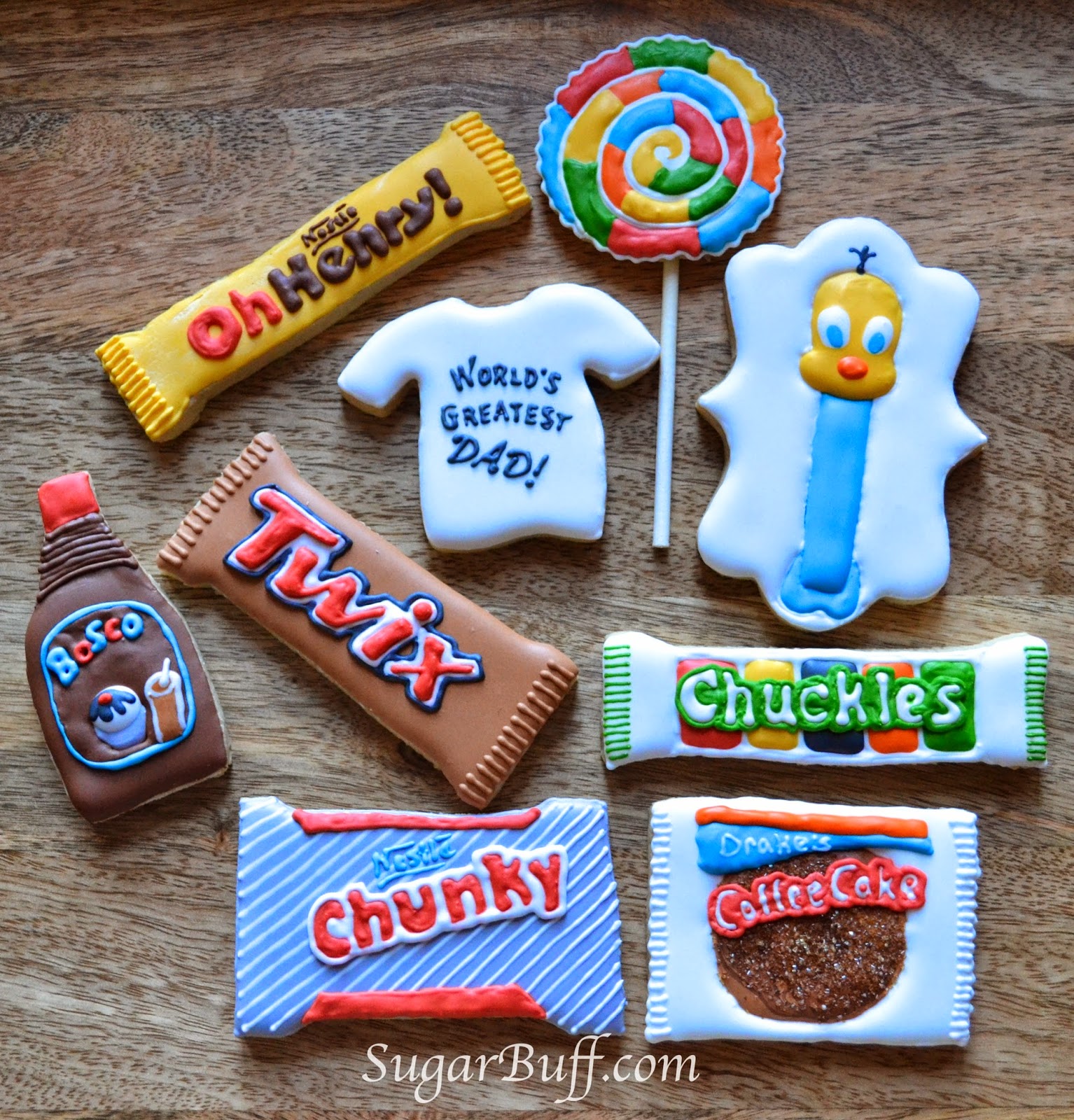 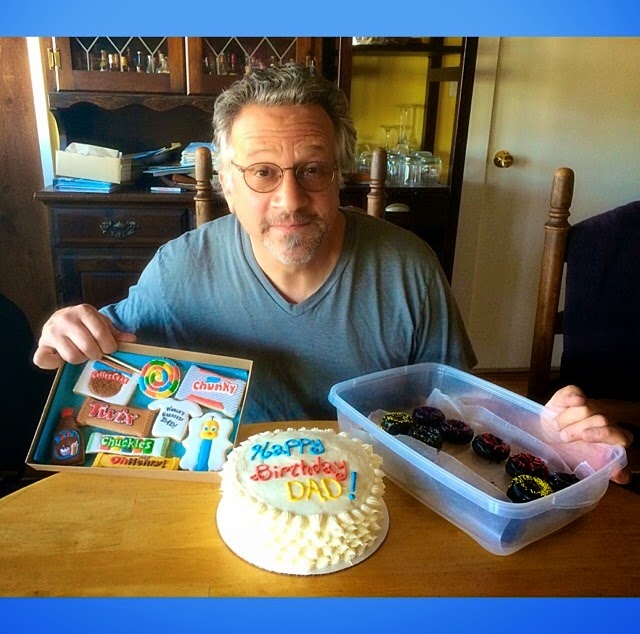 Posted by Bridget at 9:49 AM No comments:

This year both of my sisters are celebrating their first mother's day! I am lucky to be Auntie to two beautiful bouncing babies,  and  to have sweet loving sisters to care for them. Although Auntie Bridget did have to change a diaper, wipe spit up off her shoulder and have her hair pulled in many directions,  it was a fun celebration of the new mothers. Of course we celebrated our supportive, lovely, enchanting mother as well. :)

For the mothers in my life, I made floral cookie sets to honor their beauty and strength. 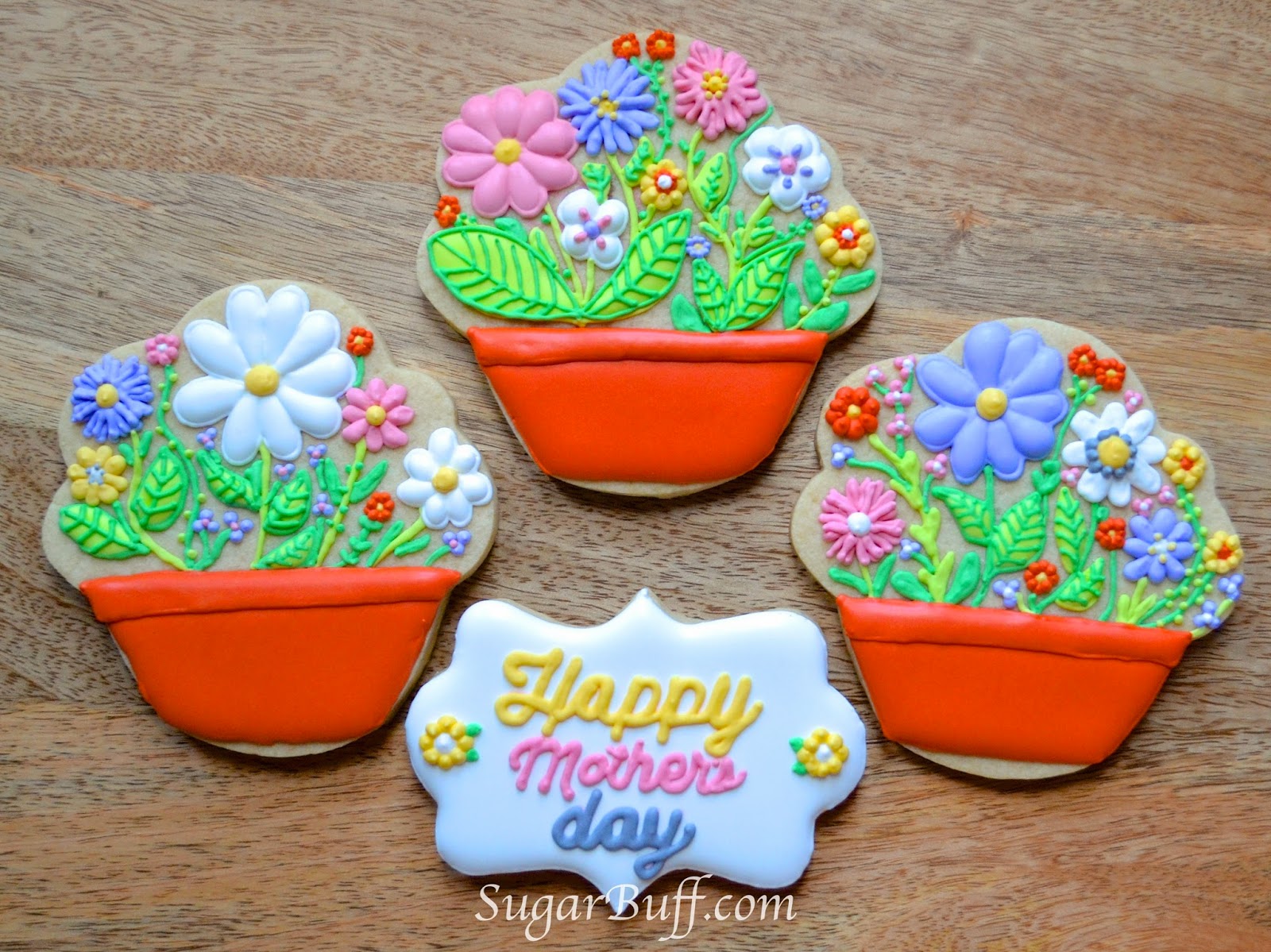 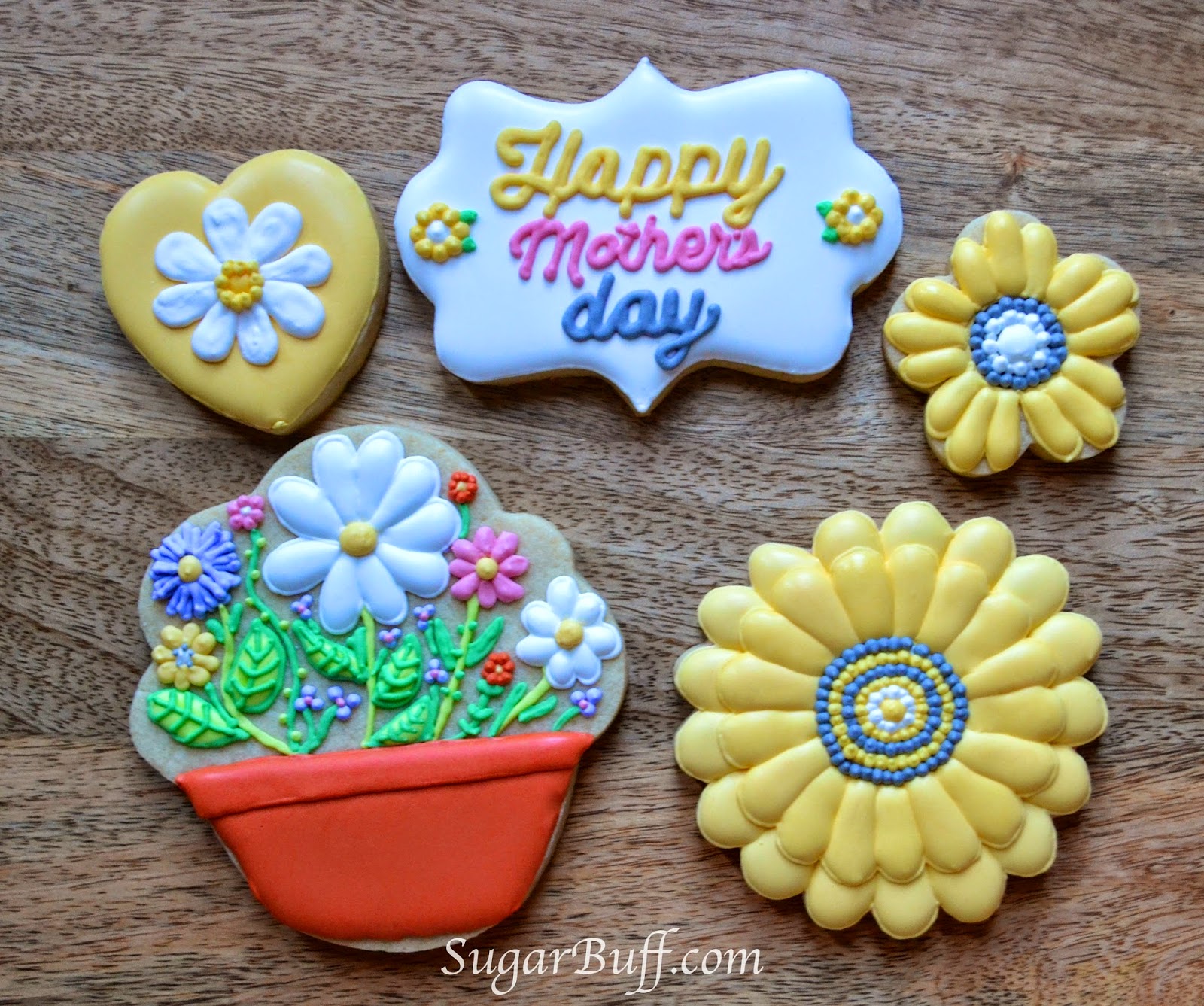 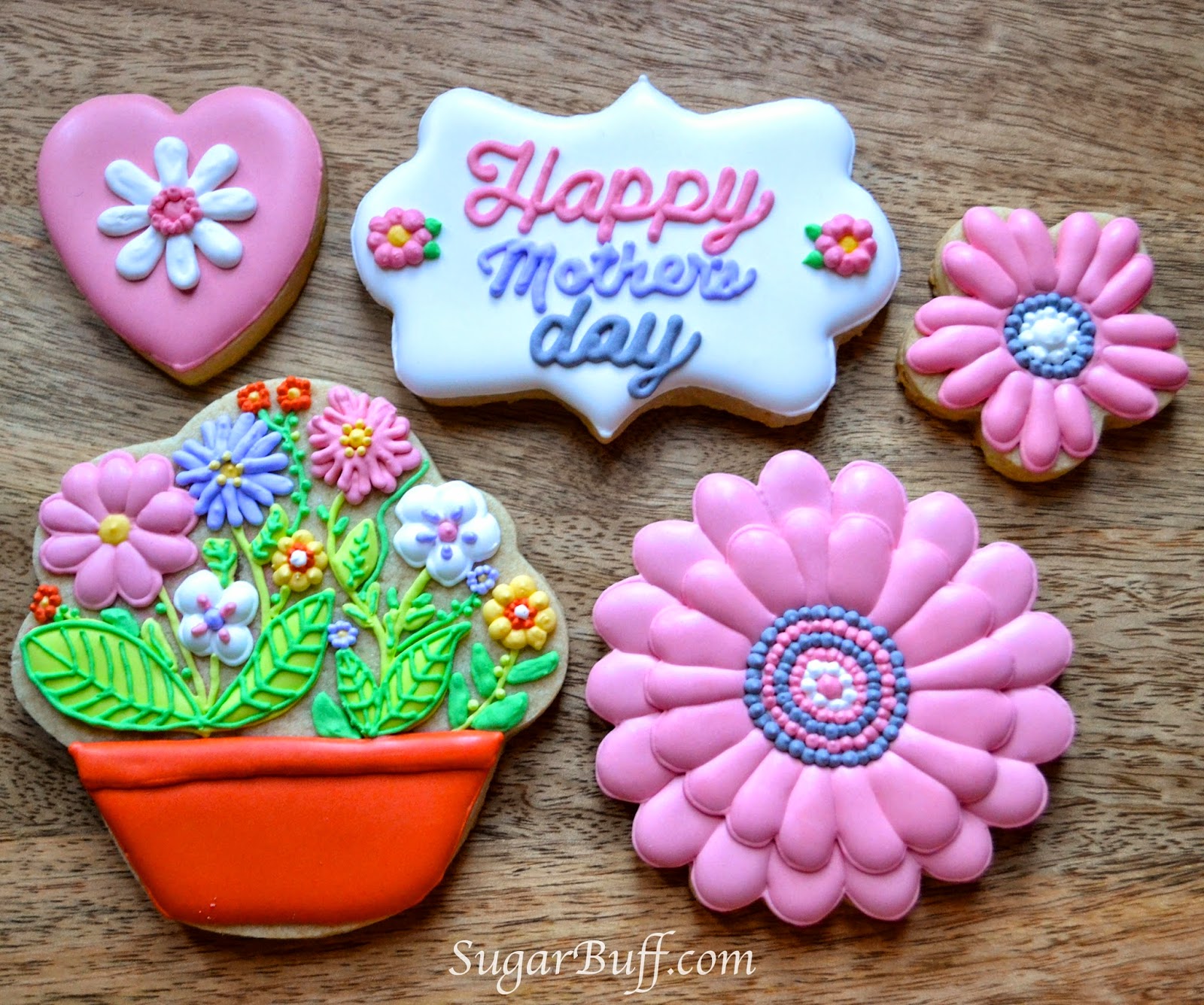 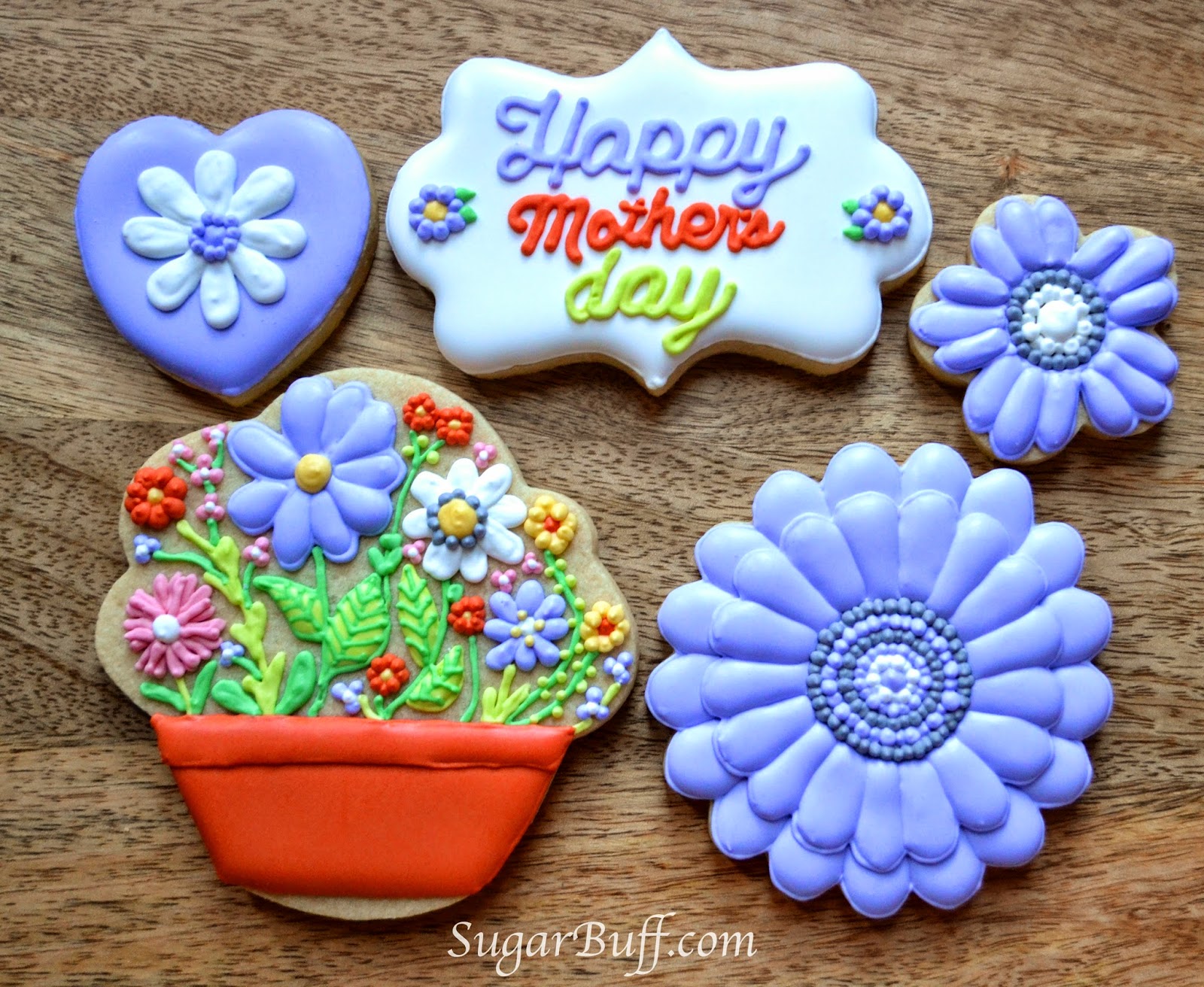 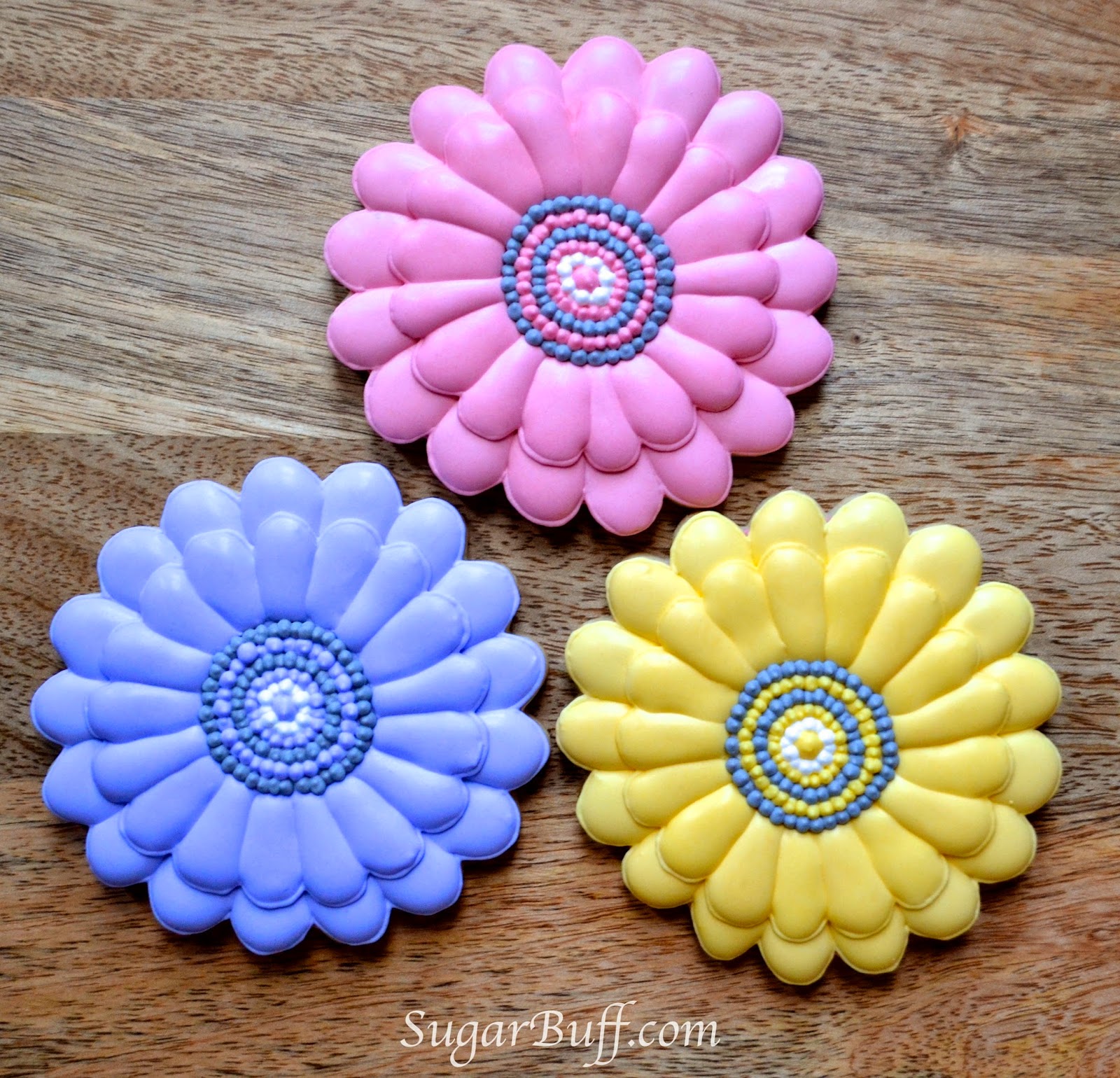 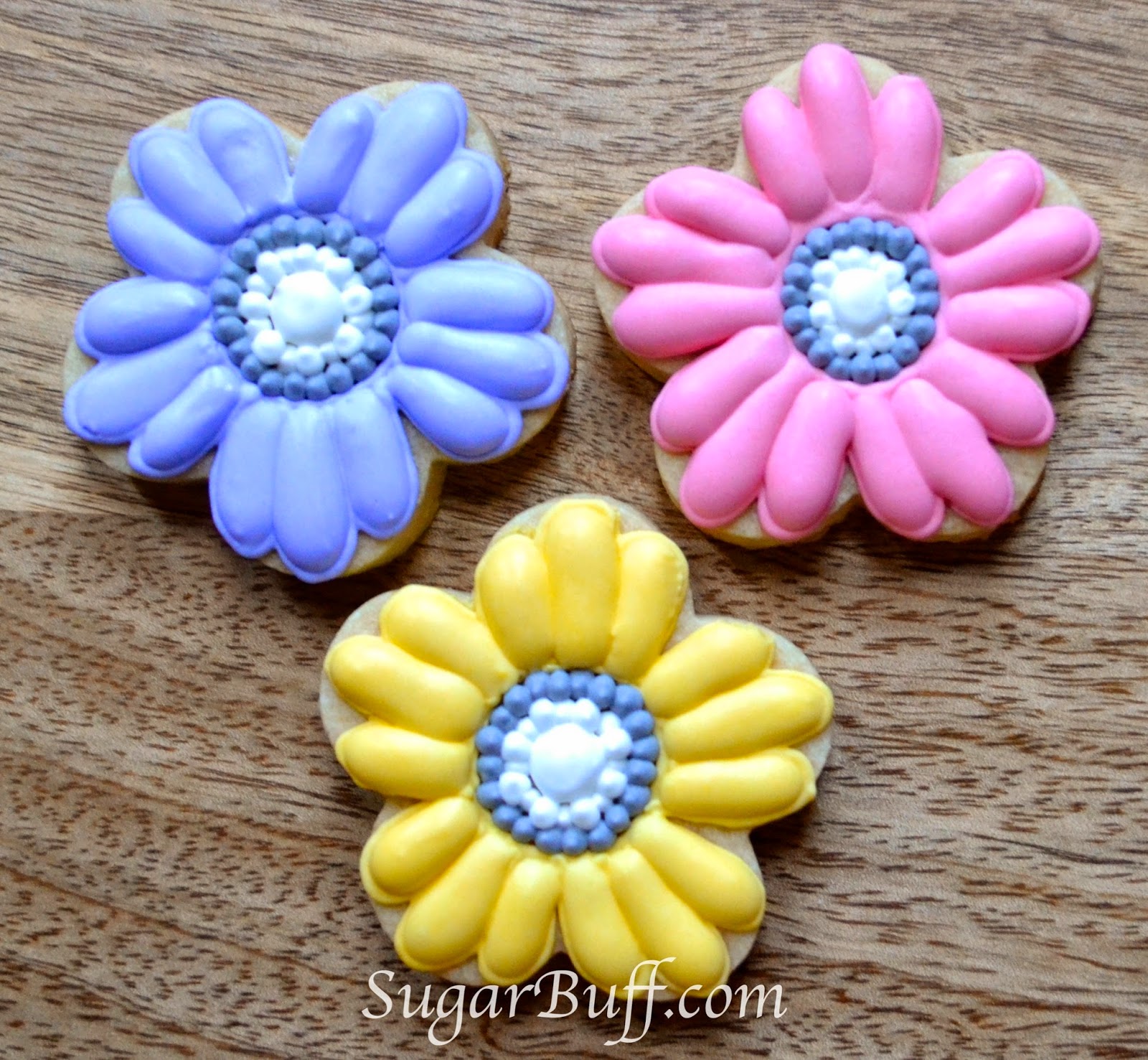 We would be nothing without our mothers. Thank you, Mom for everything! 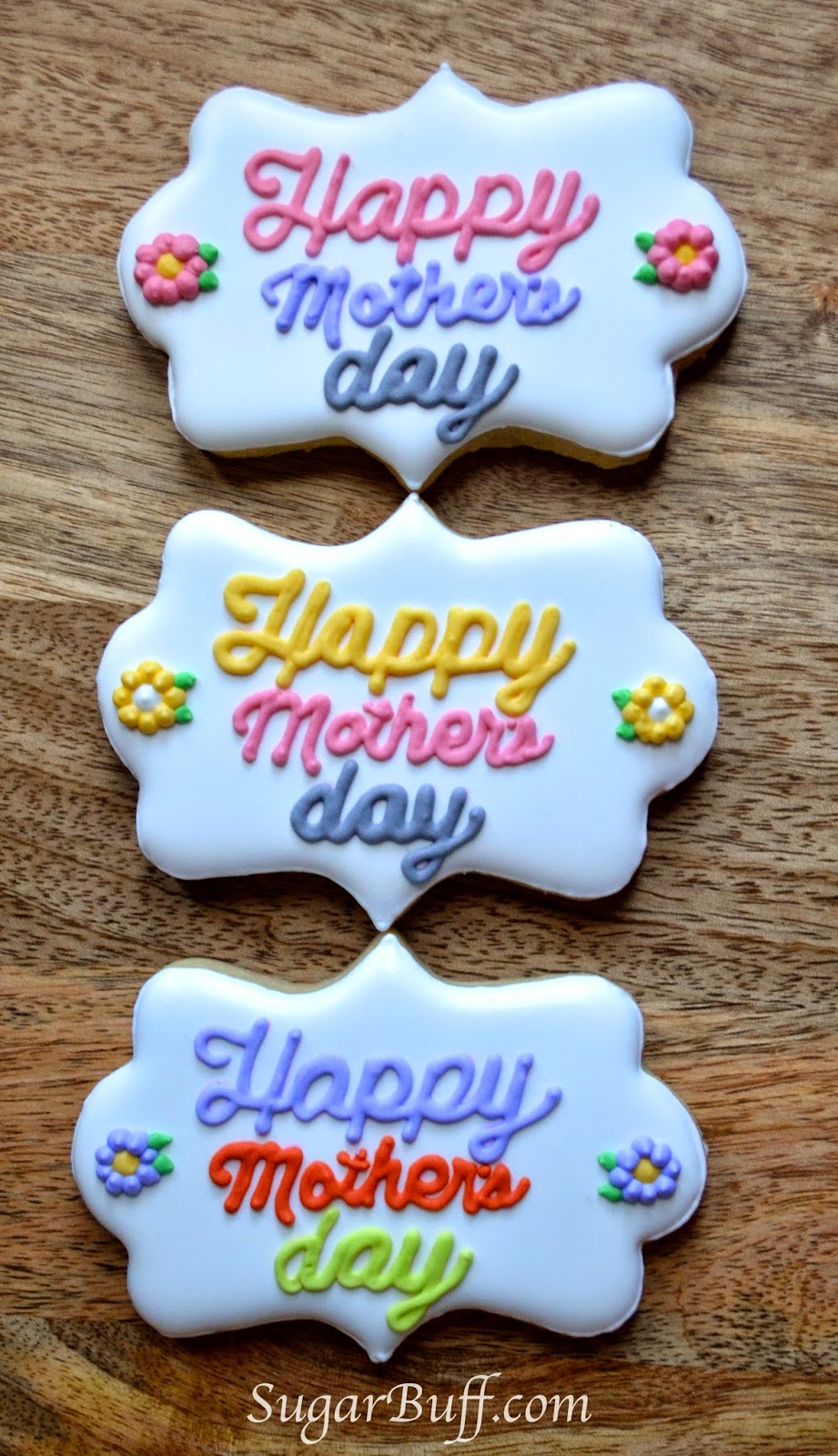 Happy Mother's Day!
Posted by Bridget at 5:24 PM No comments: